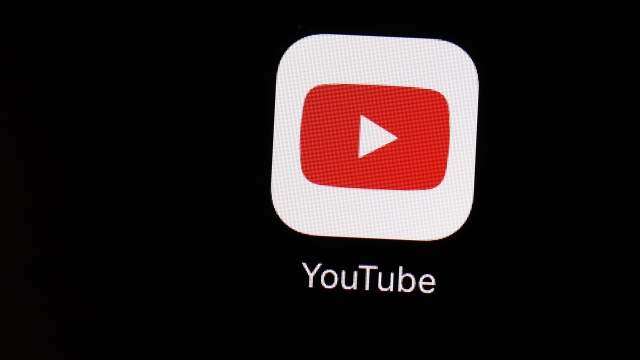 YouTube is continuing to ban the accounts of white supremacists in an effort to combat hate speech on its platform.

In 2019, YouTube made its first organized effort to remove supremacist content that uses and promotes hate speech. A spokesperson told The Verge that since then, the platform has terminated more than 25,000 channels over use of hate speech.

Spencer tweeted he would appeal YouTube's decision and added he thought the disabling of his channel was "part of a systemic, coordinated effort."

In the wake of George Floyd's death, other platforms have begun similar initiatives to combat hate speech online. On Friday, CEO Mark Zuckerberg said Facebook would take down any posts that include hate speech or may incite violence. Reddit also banned thousands of accounts in accordance with its updated content policy against hate speech.