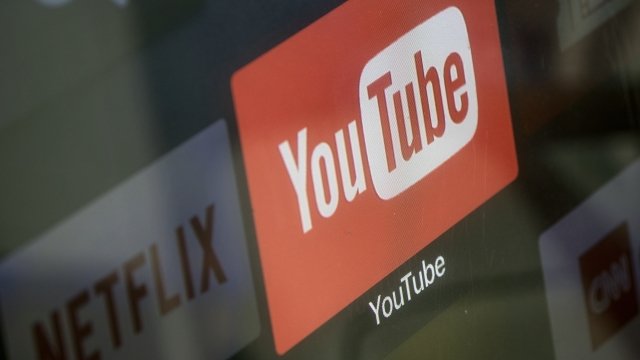 YouTube is being accused of violating child protection laws by collecting data from underage users and using that data to advertise to them.

The federal law regulates data collection from websites that are directed to children under the age of 13.

And the organizations are asking the Federal Trade Commission to investigate their claims and "take enforcement action" against Google for any violations of that law.

Now, technically, YouTube's terms of service forbid anyone under 13 from using the site. But the complaint argues that doesn't stop underage users from watching the videos.

When someone watches a YouTube video, the company collects personal information to help with ad targeting. And the complaint says that's a big no-no under COPPA because YouTube doesn't require parental consent before collecting that data.

Both Google and the FTC told CNET they have yet to receive the complaint.