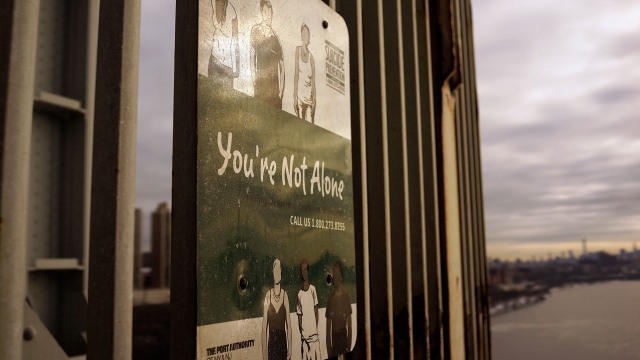 According to a new study, suicide rates are increasing at a faster pace in young girls, narrowing the gender divide in youth suicide rates.

The suicide rate among young people has been on the rise for more than a decade, but it's increasing at a faster rate for young girls.

That's according to a new study from Nationwide Children's Hospital in Ohio. It looked at suicide rates of young people ages 10 to 19 between 1975 and 2016.

Historically, suicide rates have been higher in boys than in girls. But this latest analysis appears to show a troubling trend.

While the data shows boys are still more likely than girls to kill themselves, starting in 2007, suicide rates for girls ages 10 to 14 went up by almost 13 percent each year. That's compared to an increase of roughly seven percent for boys in the same age group.

Researchers referred to the narrowing gender gap in youth suicide rates as a "significant and disproportionate increase." They recommend identifying prevention strategies targeted to the young female population.

While the study didn't analyze the reasons behind the numbers, some point to the pressures of social media as a likely factor.

Suicide is the second leading cause of death in young people in the U.S., according to the CDC.