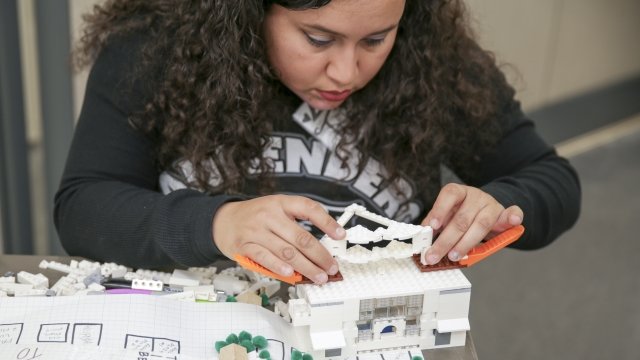 Some architectural styles have a negative impact on communities of color, and one man wants to change that.

Ford is the founder of Hip Hop Architecture, a free youth program that teaches building design to kids in underrepresented communities. He points at the lack of representation in architecture as the reason some buildings do a disservice to the communities they serve.

"The ultimate goal is to increase the number of minorities in architecture profession, but also give students a vernacular that allows them to automatically set themselves apart from any of their other peers," Ford said.

He continued: "Just like hip-hop and its music. Can we bring some of that same creativity that our kids walk, talk and eat every day? Can we bring that in architecture and have them create styles, and not just styles but have them solve some of the problems that we hear in our lyrics all the time?"

Ford said the oft-used phrase "concrete jungle" can refer to the housing projects and that it's an example of bad architecture that negatively impacts communities of color.

The low-income, high-rise housing projects like the Cabrini Green Homes in Chicago were synonymous with crime, gang violence and neglect associated with public housing. 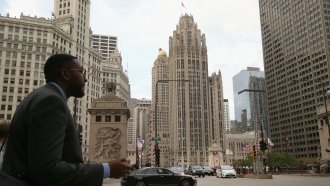 What Happens When Newspapers Leave Their Iconic Buildings?

"Modernism was a style of architecture that reduced architecture to its purest forms," Ford said. "When you think about the housing projects, which all had the same shape, it was shaped as a crucifix in most places ... that was extruded up, and some modernists believed that people who inhabited that space, especially working-class citizens, they will be made better because of the purity of the shape alone."

But it did the opposite.

Ford added, "Sometimes trees didn't grow and the grass didn't grow, and you created these concrete jungles which you hear artists talk about a lot."

The media outlet City Lab described Cabrini-Green as "designed on super blocks that cut residents off from the surrounding community and that kept police from easily accessing the grounds. They were built in shoddy barracks and imposing towers, neither of which gave residents any control over the safety of their communal outdoor spaces. They were, in a sense, dangerous by design." Cabrini-Green homes were demolished in 2011, but there's still similarly designed public housing around the country.

Ford said, "What Hip Hop Architecture does is to say we don't need more songs like that, we need to listen to those songs and change the environments that inspire those lyrics so that the music can eventually change." 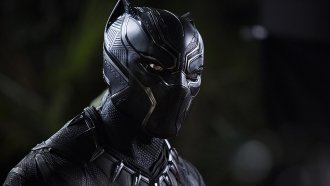 So far, 320 middle and high school students have gone through the Hip Hop Architecture program since its inception last year. Ford partnered with Autodesk to bring five-day intensive camps to 30 locations around the country and in Toronto. The camp focuses on three things: to identify issues within the students' communities; to use architecture as a solution to solve the problems; and to create a song about their design.

"The reason for diversity in a profession isn't just to design better buildings but it’s to create advocates at the table so that situations that we may not know of other cultures they can be brought up. And it will also solve this issue designing for people which I say, I don't want to design for someone, I would rather design with them," Ford said.