Your Cellphone Is Maybe, Probably, Possibly Giving You Cancer 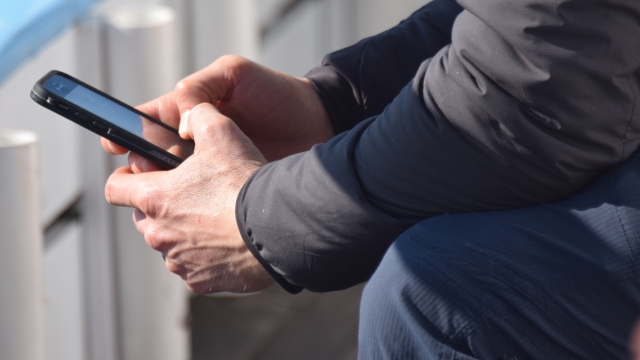 SMS
Your Cellphone Is Maybe, Probably, Possibly Giving You Cancer
By Matt Moreno
By Matt Moreno
May 27, 2016
Partial results from an ongoing study found that lab rats developed tumors after they were exposed to a type of cellphone radiation.
SHOW TRANSCRIPT

Researchers say there might be a link between cellphone radiation and cancer — a potentially huge finding considering how widespread cellphones are today.

On Thursday, the U.S. National Toxicology Program released partial results from a two-year study on cellphones and rats.

Researchers say the rats in the study developed brain and heart tumors that were "likely the result of whole-body exposures" to radiofrequency radiation, which is the type that cellphones emit.

It's important to note the rats got the same amount of radiation that humans get when using cellphones.

Chris Portier, former associate director of the toxicology program and commissioner of this study, told Mother Jones: "I think this is a game changer. ... The NTP does the best animal bioassays in the world. Their reputation is stellar. So if they are telling us this was positive in this study, that's a concern."

The debate over whether cellphones cause cancer is a longstanding one, but this might be one of the most extensive, high-profile studies we've seen in a long time.

According to Pew Research Center, 92 percent of American adults say they own a cellphone. Of that group, 90 percent say they "frequently" carry those phones with them.

The full results from the NTP study have yet to be released but are expected to be made public by the end of 2017.