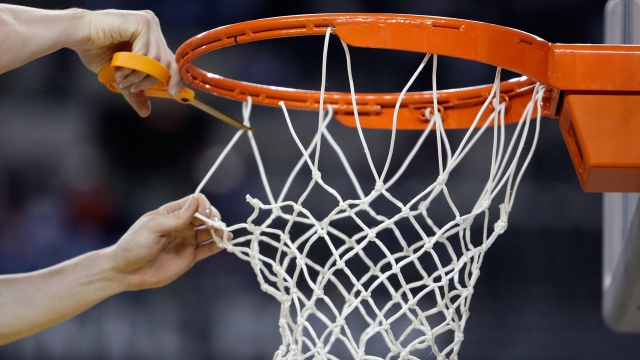 Statistics show the No. 12 seed isn't the best underdog to pick, despite what conventional wisdom might say.

To win your office's March Madness pool, you're going to have to predict those upsets.

"Pretty much every year a 12 seed beats a 5 seed. It's the most common upset there is," an analyst told CNN.

The problem is this advice only seems to look at the first round, when wins are worth just a point for most fans' brackets. The deeper your teams go, the more points you'll rack up.

But even when No. 12 seeds win the first game, they don't usually go much further. Fifth-seeded teams, on the other hand, do.

Over the past 11 years, No. 12 seeds, on average, gained March Madness bettors less than a point. Meanwhile, the average fifth-seeded team has been worth over two points on average.

Since 2005, 11 seeds have won more first round games than 12 seeds, and they've actually gained more points for bettors than No. 6 seeds. Simply put, history's shown they go a bit further, on average, in the tournament than No. 6 seeds.

Just don't tell your opponents this. Let them tear up their brackets later.

This video includes clips from CBS, CNN and ESPN and images from Getty Images.