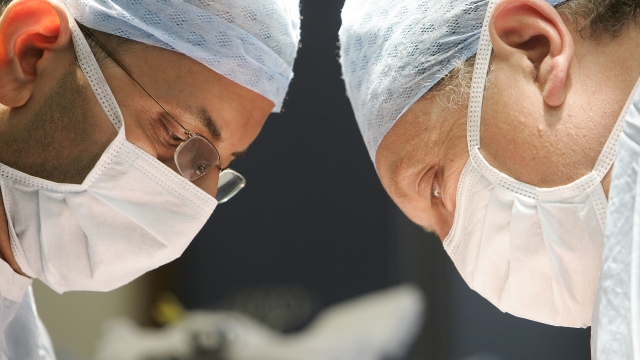 If your attending physician yawns the next time you go to the hospital, a new rule might be why.

The Accreditation Council for Graduate Medical Education said shifts for first-year medical residents can now go as long as 28 hours.

Previously, the cap was 16 hours. Now, the schedules will be more closely aligned with experienced doctors. Some surgeons criticized that cap because the doctors had to leave before they could finish long surgeries. 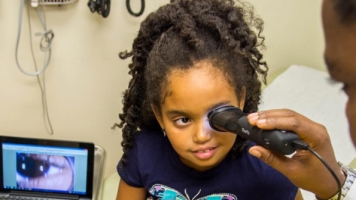 Millions Of US Kids Aren't Seeing A Doctor Regularly

But some health advocates argued it could be dangerous if more doctors get less sleep. They cited studies that suggest doctors with better sleep have better patient outcomes.

The council noted that "24 hours is a ceiling, not a floor" and many residents probably wouldn't have to work that long consecutively, but the option is there if a hospital needs it. The new rule will go into effect July 1.