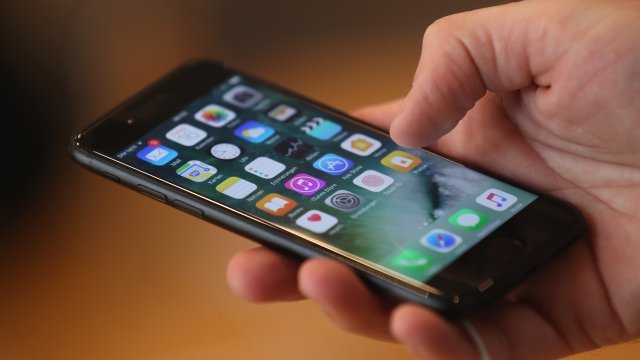 By Sebastián Martínez Valdivia
September 15, 2018
FEMA and the FCC are carrying out a test of the new IPAWS system - an alert system that combines television, radio and text alerts.
SHOW TRANSCRIPT

If you get a "Presidential Alert" on your phone Thursday, you won't be alone. FEMA and the FCC are testing a new alert system that will reach a majority of cell phone users in the U.S.

The text will be sent on September 20 at 2:18 p.m. EST, and will represent the first national test of the agencies' Wireless Emergency Alerts system or WEA.

More than 100 carriers are participating in the test, including the largest providers in the country, which means — unless you have an older, WEA-incompatible phone — you'll probably receive the alert.

While the WEA has been around since 2008, this is reportedly also the first time alerts will carry the "Presidential Alert" heading.

Aside from that heading, the message text will consist of "THIS IS A TEST of the National Wireless Emergency Alert System. No action is needed.”