You Can Now Unsend Messages On Facebook Messenger, But There's A Catch 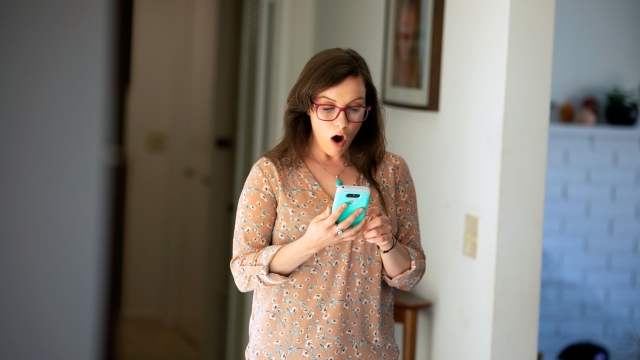 Facebook made the change after it was revealed in 2018 that CEO Mark Zuckerberg and other executives had the option to delete sent messages.

At the time, Facebook told media outlets the function was for security purposes, and promised to give all users the same ability. The company also said it would stop the deleting practice until all accounts were able to do so.

Here's a catch with the new tool: you can only delete a message within 10 minutes of sending it. You can choose to remove it from everyone's view, or just remove it from your own view.

It's reportedly planning to merge Messenger, Instagram and WhatsApp networks so users can share chats across all three platforms. It's meant to make personal chats more secure, but some experts are concerned it could provide more cover for the spread of misinformation on social media.