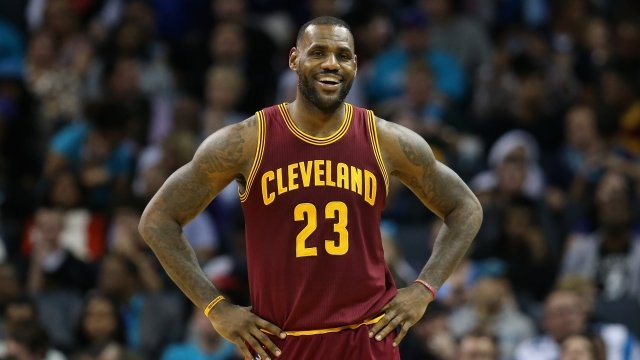 It's true that taxpayers will foot a good chunk of the bill, here. But it's not a new cost, they were already paying to send the "I promise" students to school.

James' foundation works in tandem with the Akron Public School District to house the students. The school is public, so ultimately the government has to pay for it, which means taxpayers have to pay for it.

James' program offers additional services at the school, like guest speakers, a food pantry and GED classes and job placement for parents.

The foundation also contributed to some building renovations for the new school and staff hires for the family center inside. The exact breakdown of who paid for what isn't publicly available.

So, yes, the public is footing the bill for these kids to go to school. But that's how public schools are always run, and there's no new cost here.