Yemen Wants The US To 'Reassess' Deadly Raid 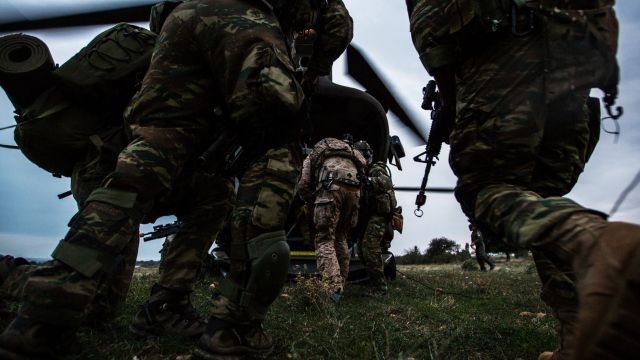 The government of Yemen is reportedly reconsidering its counter-terrorism relationship with the U.S. after a commando raid turned deadly.

Monitoring groups say a U.S. raid on an Al-Qaeda compound left as many as 23 civilians dead, including children. A U.S. Navy SEAL was also killed during the attack.

Yemen's military is currently fighting a civil war with several militant groups for control of the country. The Yemeni government has cooperated with the U.S. on past counter-terrorism strikes. 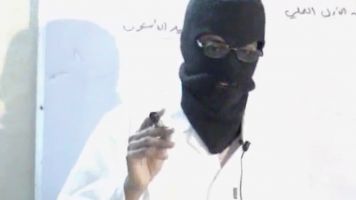 But the aftermath of this last mission has put public pressure on the Yemeni government. The country's foreign minister says it won't freeze its cooperation with the U.S., but it will ask the administration to "reassess" the attack.

The White House has defended the outcome of the raid, saying the U.S. seized valuable intelligence during the strike.