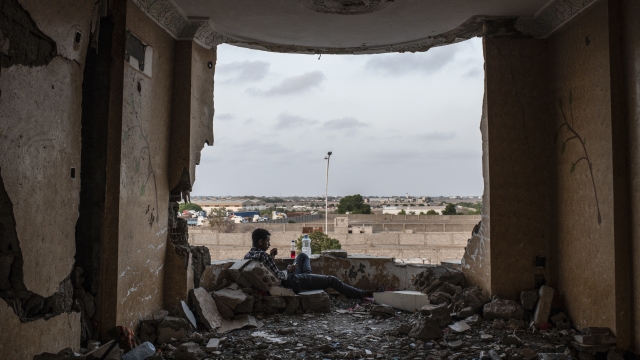 Over 70,000 people have been killed in Yemen since 2016. This updated death toll comes after the Armed Conflict Location & Event Data Project reported more than 10,000 new deaths in the past five months.

Around a tenth of the total fatalities were civilians. The new report says the Saudi-led coalition and its allies are responsible for a majority of them.

Saudi Arabia got involved after the Yemeni president was overthrown, resulting in a civil war between the pro-government and anti-government groups. The Saudis say Iran is making a grab for control of the country by backing Yemeni rebels. Iran argues that the rebels are battling government repression and that the Saudi intervention is illegal.

In 2018, 30 former Obama administration officials wrote an open statement calling the U.S.' involvement a "failure" and pushing the Trump administration to stop supporting the war.

U.S. lawmakers approved a resolution to end involvement earlier this month, but President Trump vetoed it on Tuesday.