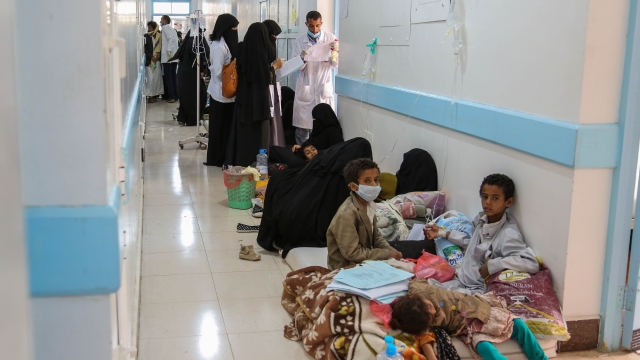 Despite being gripped by war, disease and famine, Yemen is blocking reporters and aid workers from entering.

Forces loyal to Yemen's former president have been fighting supporters of its current leader since 2015. There have been more than 12,000 civilian casualties since the war began.

The restrictions have made it tough to deal with a cholera outbreak. The U.N. said there could be up to 130,000 cases in a matter of weeks.

And more than 17 million people are reportedly struggling to get enough to eat because of the blockages. Nearly 7 million more are "one step from famine," a U.N. official said.

Sometimes called "The Forgotten War," Yemen's conflict hasn't gotten as much international attention as the unrest in Syria.