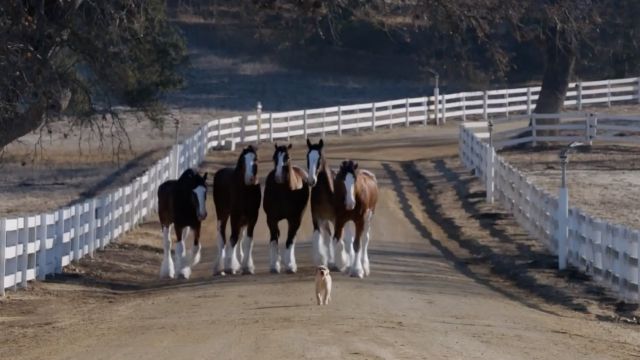 When you think back on past Super Bowl commercials, you might remember mini Darth Vader or that time Betty White really needed to eat a Snickers bar.

"That's not what your girlfriend says."

But there's a reason you probably remember the puppy and Clydesdales.

At this point, Budweiser and the Super Bowl are practically synonymous. 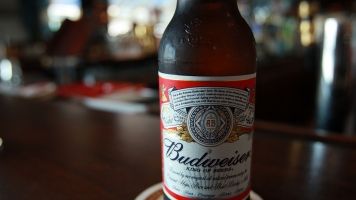 It's because Budweiser's brewing company, Anheuser-Busch, has been the exclusive alcohol advertiser for the big game for decades.

But one wine company, Yellow Tail, isn't taking no for an answer.

"As a general rule, a viewer in Chicago has no idea if they are seeing a national spot or a local spot. Unless you are a savant of the industry, you don't know where the local break is versus the national break," a chief media investment officer told Ad Age.

Because Anheuser-Busch got exclusive rights in 1989, it's been decades since we've seen a wine company advertise during the Super Bowl, like Paul Masson Vineyards did in 1980.

And buying up local ad time wasn't cheap. Yellow Tail's marketer told Ad Age the total cost ended up being more than a national Super Bowl ad. A 30-second time slot during the big game has an estimated price tag of about $5 million.