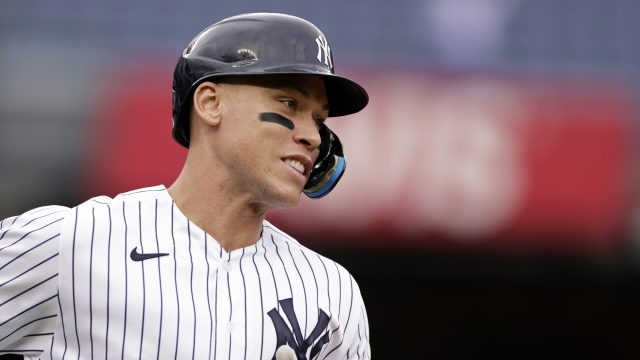 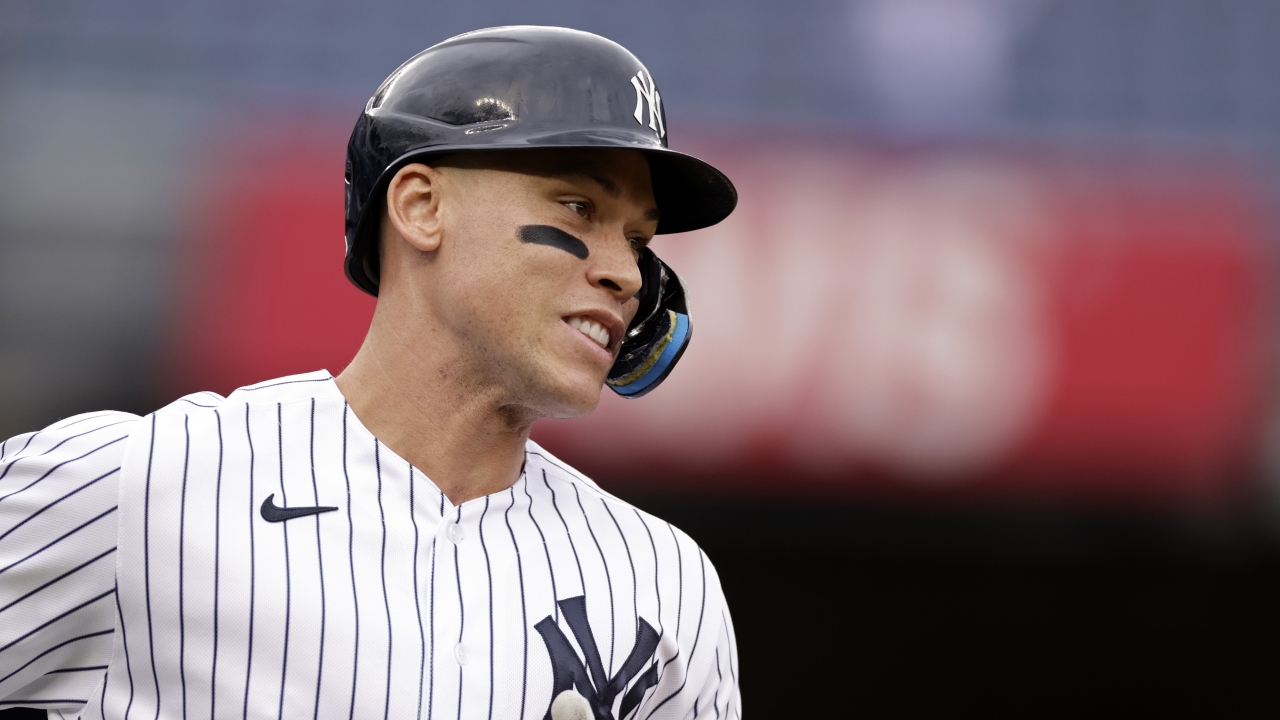 By Gage Jackson
By Gage Jackson
September 8, 2022
New York Yankees outfielder Aaron Judge is on pace to hit 65 home runs, which would surpass the record 61 set by fellow Yankee Roger Maris in 1961.

"61 in '61" is a phrase that's held up for more than six decades in Major League Baseball. It signifies the American League record 61 home runs hit by New York Yankees great Roger Maris in 1961.

A record that may soon be replaced at the hands of Aaron Judge.

The Yankees outfielder homered for a fourth straight game Wednesday afternoon, blasting his 55th of the season in the first game of a doubleheader against the Minnesota Twins.

The 374-foot bomb is Judge's sixth over his last eight games and set the franchise record for the most home runs by a right-handed hitter in team history. Alex Rodriguez finished the season with 54 in 2007.

Despite those records, there's just one — Maris' "61 in '61" — that's keeping baseball fans on the edge of their seats when Judge steps to the plate.

With just 25 games left in the regular season, Judge is on pace to hit 10 more homers, which would put him at 65 and surpass Maris' longstanding record.

While Barry Bonds, Mark McGwire and Sammy Sosa each recorded seasons with more than 65 home runs, they came at a time that's widely been coined the "steroid era" of baseball.  Maris' 61 still stands as what many refer to as the "real" home run record.

The Yankees round out a four-game series against the Twins Thursday night at 7:05 ET.

Judge is expected to be in the lineup.