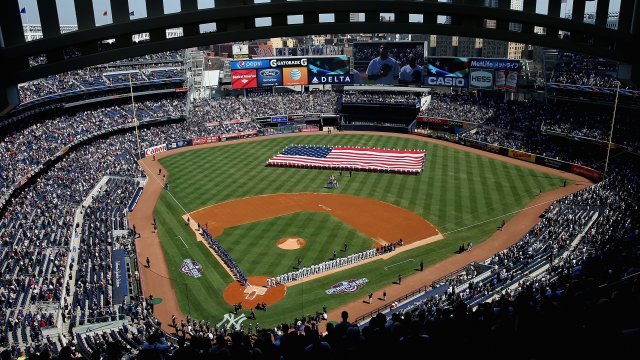 The announcement comes after an incident last season at Yankee Stadium. A young girl was struck by a foul ball off the bat of then-Yankees third baseman Todd Frazier. That ball was clocked at more than 100 mph. The child was hospitalized with facial fractures and bleeding in the brain.

Afterward, there was a loud call to extend the protective netting at other Major League stadiums. Only about a third of MLB teams had netting that extended beyond the dugouts at the end of the 2017 season. But critics are concerned about the screening obstructing views.

The Yankees will extend netting past the dugout. It will be retractable, so it can be lowered during batting practice to let fans interact with players and coaches. It can also be taken down for other events like soccer games and concerts.