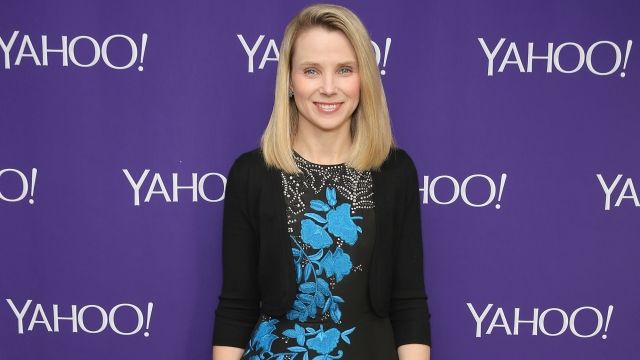 SMS
Move Over, Yahoo. Make Room For ... Altaba?
By Jake Jones
By Jake Jones
January 9, 2017
Half of Yahoo's board of directors will step down. The other half will move on to run Altaba for Verizon.
SHOW TRANSCRIPT

Say goodbye to Yahoo and hello to Altaba.

In a new Securities and Exchange Commission filing, Yahoo revealed it's changing its name to Altaba after its merger with Verizon. CEO Marissa Mayer plans to step down from the company, along with half of the current board of directors.

Yahoo first made a deal last year to sell its internet properties to Verizon for about $4.8 billion.

That price tag is somewhat in question after Yahoo reported a security breach affecting more than one billion users. 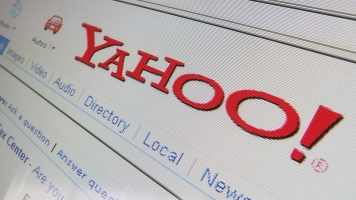 Yahoo Admits To Another Massive Hack

Yahoo announced in September of last year that personal information from roughly 500 million Yahoo accounts was stolen in 2014. The hack was one of the largest on record — until December, when Yahoo revealed the larger billion-user hack that occurred in 2013.