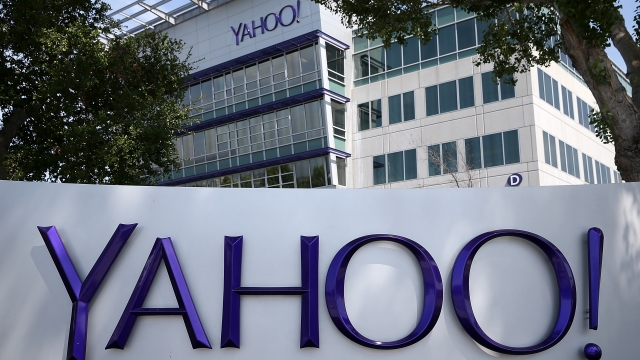 "This indictment details how Russian Federal Security Service officers, working together with criminal hackers, conspired to plan and carry out one of the largest cyber-intrusions in U.S. history," an FBI official said. 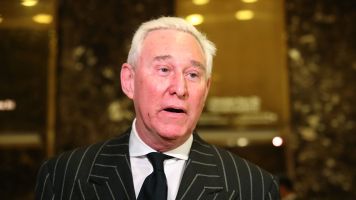 The Justice Department says the motive for the hack was for both intelligence gathering and, for a least one of the four, personal financial gain.

As of Wednesday morning, one defendant had been arrested, but cooperation from the Russian government is needed for the others allegedly involved.

The Washington Post notes this is the biggest hacking case ever brought by the U.S. and the first time the U.S. has brought cyber-charges against Russian officials.