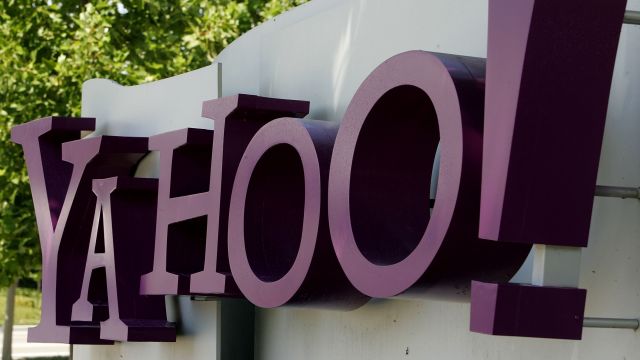 SMS
Yahoo Racks Up Another Lawsuit A Day After Russians Charged In Hack
By James Packard
By James Packard
March 17, 2017
Yahoo is dealing with yet another lawsuit just a day after the U.S. Justice Department charged two Russian officials in connection with a 2014 hack.
SHOW TRANSCRIPT

Yahoo executives are feeling the heat from another lawsuit linked to the company's 2014 data breach.

"This case seeks to hold the board at Yahoo accountable for failing to stop, prevent and disclose for over two years, hacks that their own senior executives knew all about," attorney Mark Molumphy said at a press conference.

A San Francisco-area law firm leveled the latest suit against the tech company Thursday, a day after the Justice Department charged two intelligence officers in Russia's Federal Security Service with directing the hack.

The Russian officials are accused of using info from at least 500 million Yahoo accounts to spy on a number of entities. 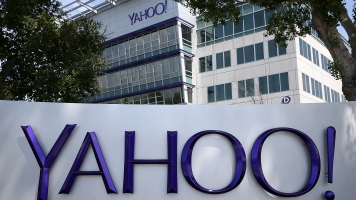 Recent findings from an internal investigation showed some of Yahoo's executives knew about the data breach shortly after it happened, but they didn't properly respond.

That mistake cost Yahoo's top lawyer his job and the company's CEO some benefits.

This isn't the first time Yahoo has been sued for that 2014 breach. The company said in November it faced at least 23 lawsuits related to the hack.