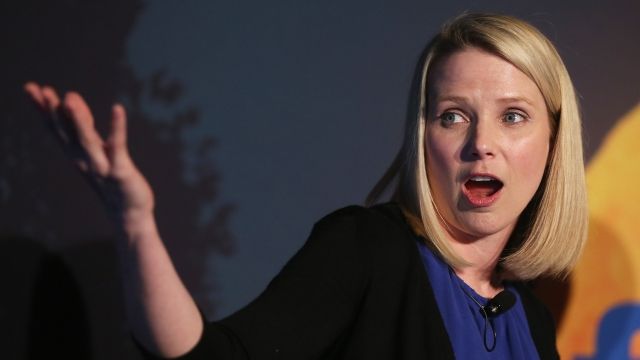 SMS
Yahoo's CEO Is Giving Up Millions Because Of That Huge Security Breach
By Briana Koeneman
By Briana Koeneman
March 2, 2017
Marissa Mayer has agreed to give up her annual bonus and annual equity grant for this year.
SHOW TRANSCRIPT

Yahoo CEO Marissa Mayer will lose millions of dollars in bonuses and stock awards, thanks to a massive security breach.

In a statement posted to her Tumblr page, Mayer said she has agreed to give up her annual bonus and annual equity grant for this year.

She said she hopes her bonus will be distributed to Yahoo's "hardworking employees, who contributed so much to Yahoo's success in 2016."

According to Mayer's employment agreement, her annual bonus is usually around $2 million, and her annual equity grant is supposed to be no less than $12 million. 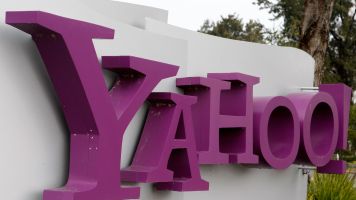 Yahoo Loses 'Only' $250 Million In Its Verizon Deal

Mayer said she decided to give up all that money because of the security breach that happened during her tenure in 2014.

She also claimed the first she heard about the hack was in September 2016, when Yahoo decided to go public with it.

But an independent investigation found that senior Yahoo executives were aware of the breach in 2014 and didn't "properly comprehend or investigate" the situation. It's unclear if Mayer was one of those top executives.

The 2014 hack, along with a separate breach that occurred in 2013, affected about 1.5 billion Yahoo accounts. The incidents have led to at least two dozen class-action lawsuits.