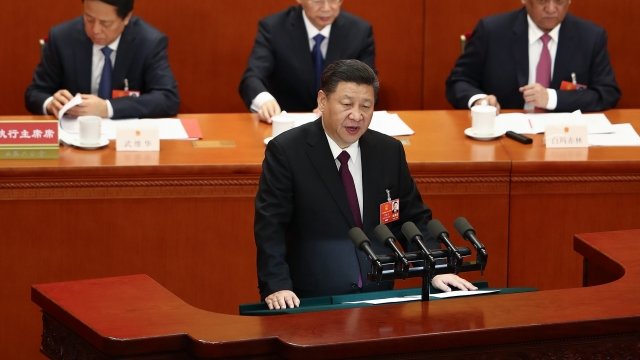 China filed a complaint with the World Trade Organization against U.S. tariffs on steel and aluminum imports.

Those tariffs — which U.S. President Donald Trump imposed back in March — are just one facet of the U.S. and China's back-and-forth tariff battle.

The Associated Press noted Xi's promises could be seen as "possible concessions aimed at defusing" the trade dispute.

After all, Trump complained about China's tariffs on imported cars as recently as Monday.