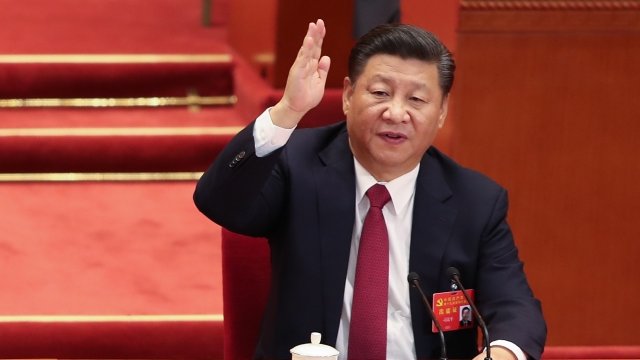 President Xi Jinping has been enshrined in China's ruling party constitution. Now, many are calling him one of the country's most powerful leaders in decades.

It happened on the last day of the Communist Party's bi-decade congressional meeting Tuesday. The party voted unanimously to add Xi's "Thought on Socialism with Chinese Characteristics in a New Era," along with his name, to its consitution.

This gives Xi the same status as Deng Xiaoping and People's Republic of China founder and former leader Mao Zedong.

This move and the fact that Xi has yet to name a successor has some wondering what he plans to do at the end of his second term as president.

Chinese presidents have a two-term limit. 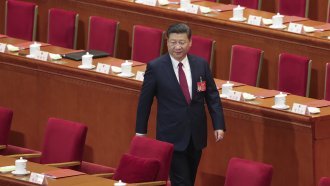 But analysts noted Xi can retain some power as head of the Communist Party, which doesn't have a formal cap.

Xi is scheduled to announce new party leaders Wednesday. Analysts think Xi may wait to name a successor so he doesn't blunt his current power.