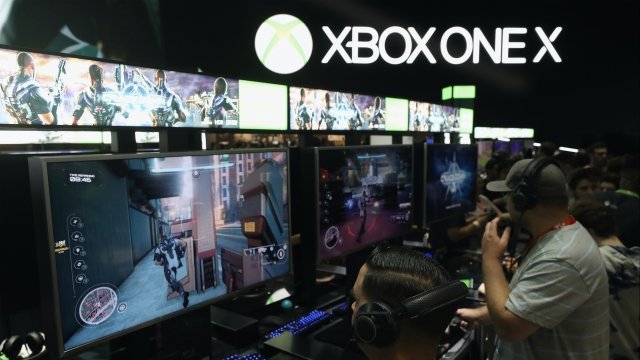 SMS
Xbox Makes It Easier For Indie Game Developers To Self-Publish Games
By Casey Mendoza
By Casey Mendoza
July 19, 2017
The new program from Microsoft — and a new company called Jump — will give indie game developers more places to publish their work.
SHOW TRANSCRIPT

Microsoft's Xbox One game console is rolling out a new platform for independent games — but casual gamers won't be able to play just yet.

Back in March, Microsoft announced its "Xbox Live Creators Program" at the Game Developers Conference. The program lets independent developers directly self-publish games on the Xbox platform, and on Wednesday, the first string of new games made it to the Xbox One.

But this sort of program isn't really new for indie game developers.

Back in 2015, Microsoft shut down its Indie Games program for the Xbox 360; it also plans to close its Indie Marketplace this fall. The marketplace includes more than 3,300 games, and Microsoft didn't say if the new Xbox Live Creators Program would take its place.

The new Xbox Live Creators program will also exist alongside Microsoft's other program for independent developers: ID@Xbox. The biggest difference between the two programs is that ID@Xbox is for more established and qualified groups, while Xbox Live Creators will be "fully open" — similar to the way mobile app marketplaces work. 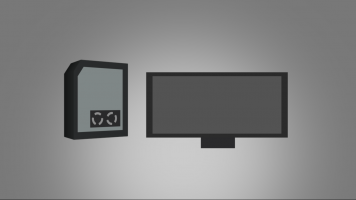 For now, the self-published games are only available for alpha testers. In the meantime, gamers don't have to look very hard to support indie game developers.

Beyond purchasing titles from a marketplace like Steam — where the average game will sell 32,000 copies — or supporting developers on a donation platform like Patreon, new companies are emerging to further benefit independent gamemakers.

One of those companies is Jump, an on-demand, subscription-based service that hopes to be like "Netflix for video games."

The company's CEO, a former indie game developer himself, hopes Jump's service will help independent gamemakers extend their streams of revenue and improve the exposure for their games.

These new programs by Xbox and Jump could be good news for indie game developers, especially since making video games isn't financially easy.

Ryan Green, the developer behind the critically acclaimed "That Dragon, Cancer," lived off his family's savings for months while his son was undergoing cancer treatment — and while the game was ultimately successful, not everyone is as lucky.

Correction: An earlier version of this video visually misidentified Jump CEO Anthony Palma. The video has been updated.