Wyoming's Wolves Could Soon Be Shot On Sight 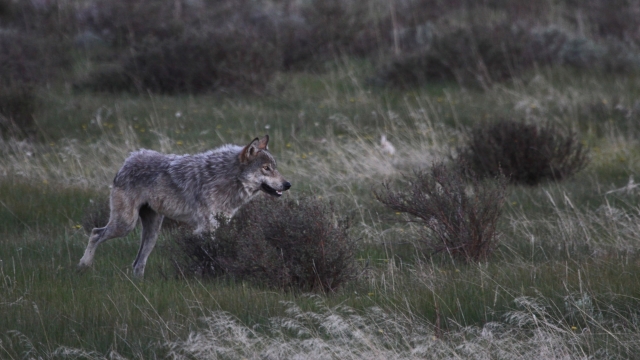 SMS
Wyoming's Wolves Could Soon Be Shot On Sight
By Ethan Weston
By Ethan Weston
March 5, 2017
A U.S. appeals court has stripped the wolves of their federal protections.
SHOW TRANSCRIPT

Wolves in Wyoming could soon be shot on sight after a new federal appeals court ruling.

On Friday, the U.S. Court of Appeals for the District of Columbia Circuit stripped wolves of their federal protections.

The ruling allows the state to reintroduce its 2011 wolf management plan, which treats wolves as vermin. It also allows the animals to be shot on sight throughout most of the state. 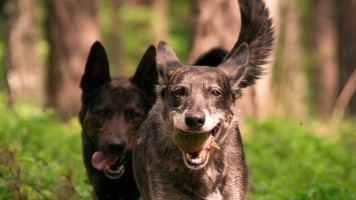 Gray wolves in the Western U.S. are still recovering from near extinction. Wolves once ranged over two-thirds of the United States; now they live in only about 10 percent of that original range.

In 2012, U.S. officials decided wolf populations had rebounded enough to de-list them as endangered. But in 2014, a judge sided with conservation groups, keeping wolves protected — at least until Friday.

Hunters argue that hunting wolves would be better for the species in the long run. And ranchers hope it might keep their herds safe.

But there's evidence to suggest that killing wolves might actually cause worse predation of livestock.