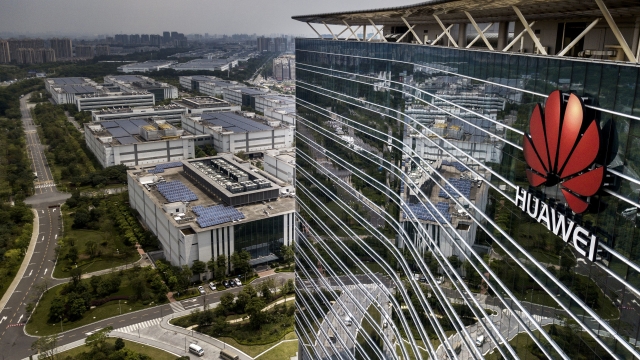 U.S. prosecutors are investigating new allegations of technology theft against Huawei, according to the Wall Street Journal.

The report says Huawei is accused of stealing intellectual property from people and companies over the course of several years and of recruiting people from its competitors.

Back in January, the Department of Justice charged Huawei and its chief financial officer with working to bypass U.S. sanctions on Iran.

According to the Journal, these inquiries could mean the government is investigating parts of Huawei's business practices that haven't been covered in previous indictments.

It's unclear if there will be any new charges against the company.

The allegations — and indictments — against Huawei haven't done anything to ease trade tensions between the U.S. and China. Washington has blacklisted the company and warned its allies to stay away, too, alleging Huawei tech poses a national security threat.

Google recently confirmed Huawei's new smartphone line won't be able to run the Android OS or Google apps because of the U.S. ban on sales to Huawei.