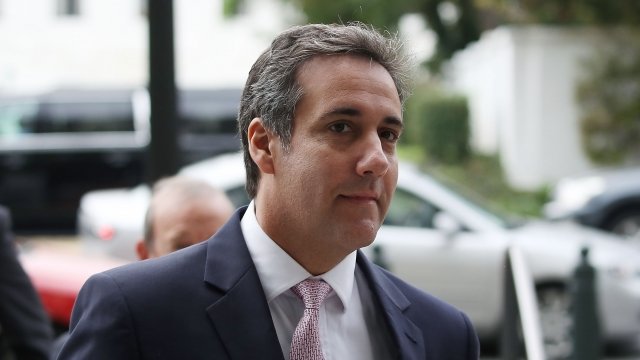 The outlet reports adult film star Stephanie Clifford, whose stage name is Stormy Daniels, got $130,000 in 2016, shortly before Trump was elected president. It's not clear where the money came from or if the then-presidential candidate knew about it. 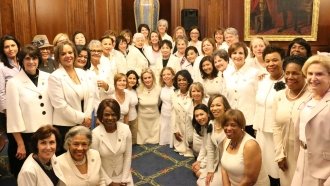 Clifford's attorney reportedly arranged a nondisclosure agreement with Cohen. Clifford says the encounter happened in 2006. The president and first lady Melania Trump got married the year before.

Clifford herself hasn't responded to the Journal's request for comment. Cohen reportedly sent the outlet an email with a statement denying the encounter happened, signed "Stormy Daniels."

Clifford's lawyer told the outlet he couldn't comment because of attorney-client privilege.