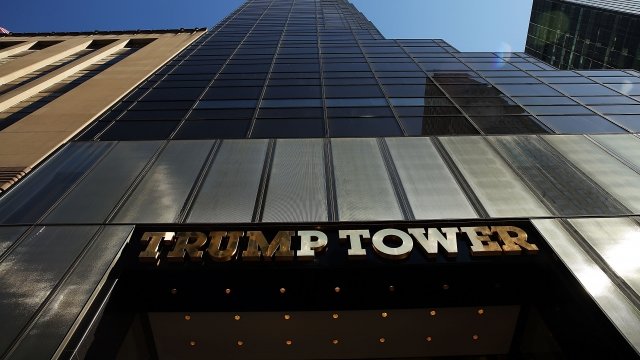 A federal grand jury subpoenaed Trump Organization Chief Financial Officer Allen Weisselberg as a witness in the Michael Cohen investigation, according to The Wall Street Journal.

Weisselberg originally worked for Trump's father, Fred Trump, before taking a role at the Trump Organization. The Journal reports Weisselberg has a high standing in the organization and with the Trump family.

Federal prosecutors are looking into Cohen for allegedly organizing payments to cover up two women's claims that they had affairs with Donald Trump.

Cohen mentions Weisselberg in a recording where he and Trump are reportedly discussing one of the payments.

"I have spoken to Allen Weisselberg about how to set the whole thing up with funding," Cohen seems to say.