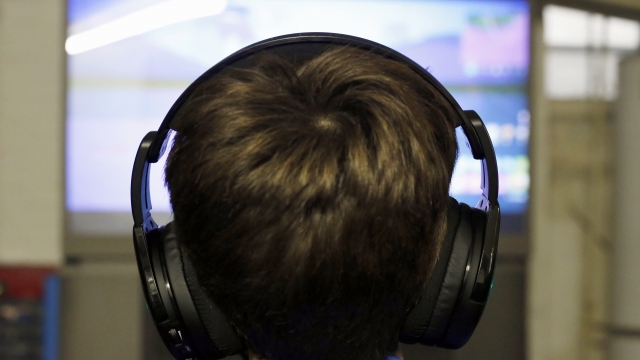 Gamers may begin noticing a small change to one of the world's most popular video games.

Fortnite, which has more than 350 million players worldwide, has removed all police vehicles from the game's imagery in its latest update, according to the Wall Street Journal.

The vehicles were only decorative, but news outlets and fans have speculated the move is a response to the widespread outrage over the death of George Floyd in police custody and to ongoing protests.

Fortnite's developer, Epic Games, hasn't formally announced the change. But it said in a blog post earlier this month, "Recent events are a heavy reminder of ongoing injustices in society, from the denial of basic human rights to the impact of racism both overt and subtle against people of color."