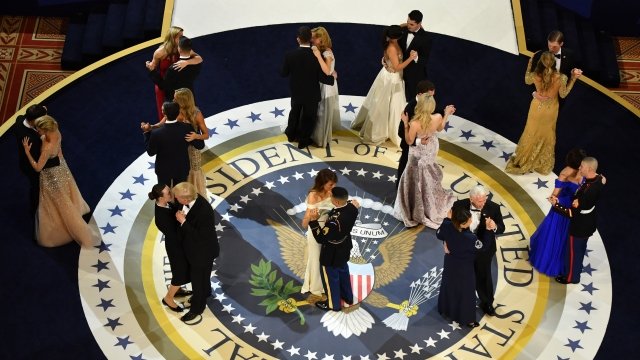 Federal prosecutors in New York are investigating whether President Donald Trump's 2017 inaugural committee misspent any of the money it raised from donations.

That's according the Wall Street Journal. The Journal also reports prosecutors are conducting a criminal investigation into whether the committee accepted donations in exchange for granting donors access to the Trump administration. Doing so would violate federal corruption laws.

Sources tell the Journal the investigation came about partly because of materials seized during the federal raids on former trump attorney Michael Cohen.

In a statement, the committee said it has "no evidence the investigation exists" and that it was "in full compliance with all applicable laws."

The committee was registered as a nonprofit and raised more than $100 million.