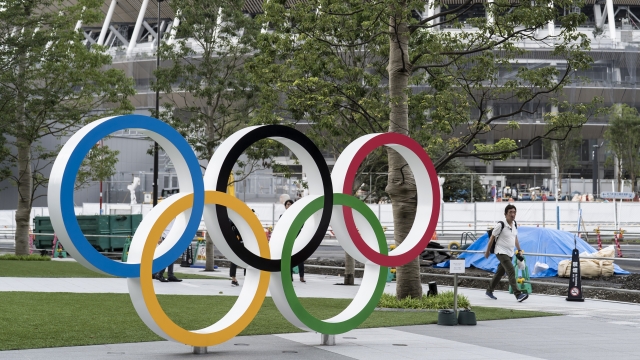 SMS
The DOJ's Investigating Olympic Organizations' Handling Of Sex Abuse
By LeeAnne Lowry
By LeeAnne Lowry
September 15, 2019
This report comes more than a year after former sports doctor Larry Nassar was sentenced to up to 175 years in prison.
SHOW TRANSCRIPT

The U.S. Justice Department is looking into potential sexual abuse and financial misconduct at U.S. Olympic sports organizations, according to the Wall Street Journal on Friday.

The Journal first reported last year that the FBI was possibly under investigation for how it handled complaints about former sports doctor Larry Nassar, who was sentenced to up to 175 years in prison for sexual abuse. More than 300 women and girls accused him of sexual misconduct.

Now it's reporting that the Justice Department's money-laundering and child-exploitation units sent grand jury subpoenas to Olympic organizations, including the U.S. Olympic & Paralympic Committee as well as the U.S. Center for SafeSport — an independent nonprofit that was created in 2017 to handle abuse reports within the Olympics.