How Should You Repay Someone Who Was Wrongfully Convicted? 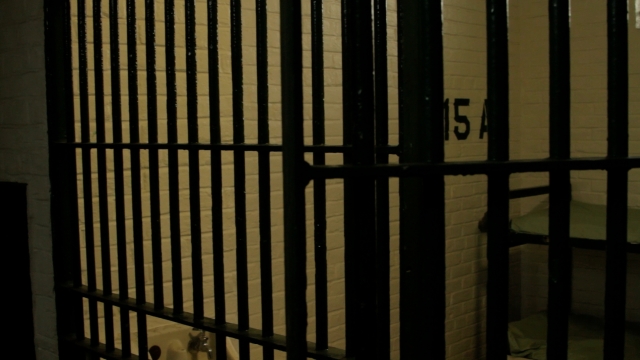 "A good place to stay, food to eat and transportation — that's all I really want out of life," Whitley said. "I don't want to be filthy rich or a millionaire or whatever."

He got nothing from the state of Pennsylvania when he was exonerated. 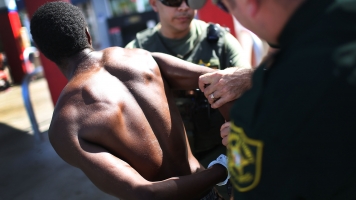 People who have been wrongfully convicted can also sue the state for more money than the allotted amount.

But in other states, those who are wrongfully convicted get nothing.

What do you think is fair compensation for those who are wrongfully convicted?