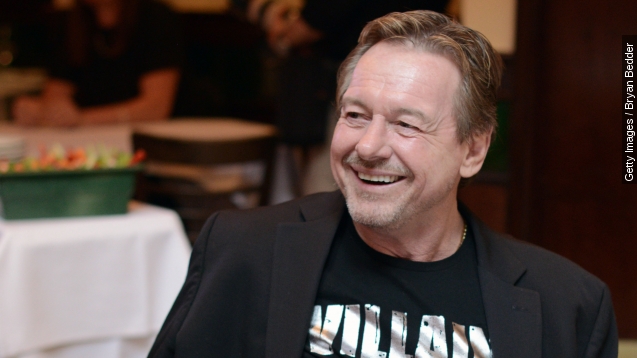 The pro wrestling icon known as "Rowdy" Roddy Piper has died. He was 61 years old.

TMZ reports Piper, whose real name is Roderick George Toombs, died from cardiac arrest at a home in Hollywood on Friday. (Video via "The Rich Eisen Show")

Piper joined World Wrestling Entertainment in 1984 and was billed as a Scottish character who wrestled in a kilt. He was inducted into WWE's Hall of Fame in 2005.

Piper suffered from Hodgkin lymphoma, a form of cancer, in 2006, but was reportedly cancer-free in 2014.

He recently appeared on camera defending fellow WWE wrestler and hall of famer Hulk Hogan, after Hogan was caught on camera saying the n-word.

Piper leaves behind a wife and four kids, including his son Colton, who is an MMA fighter. He tweeted Friday, "My father ... was a great man and my best friend I will miss him forever and will [always] try to be the man he raised me to be."

This video includes images from Getty Images and Dylan / CC BY 2.0.