Would You Pay $50 To Watch A New Movie At Home? 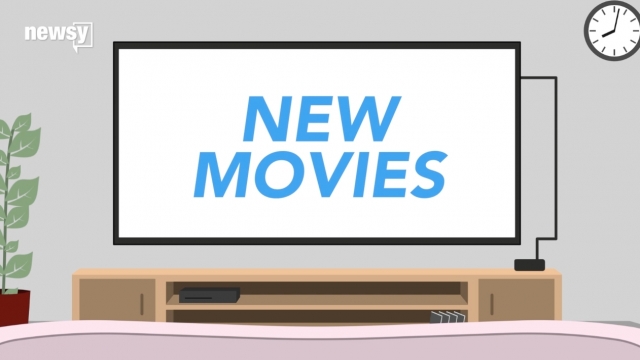 SMS
Would You Pay $50 To Watch A New Movie At Home?
By Lexie Hammesfahr
By Lexie Hammesfahr
March 10, 2016
Napster founder Sean Parker thinks you'd pay $50 plus equipment fees to watch a new film from your couch, the idea behind startup Screening Room.
SHOW TRANSCRIPT

Sean Parker thinks he has found a way to let you watch new-release movies from home.

Variety exclusively reports the Napster founder is an investor in the startup Screening Room, which uses anti-piracy technology to let users watch films at home the same day they hit theaters.

Attempts to put new movies in homes have failed in the past, but this one could succeed. Screening Room will bring both distributors and exhibitors in on the revenue it makes.

This might all seem insanely expensive, and it is. But split that $50 cost among five friends to watch "Captain America: Civil War" at home, and you now are paying less than you would in theaters. You know, aside from the $150 investment.

This video includes clips from Walt Disney Studios and images from Getty Images.