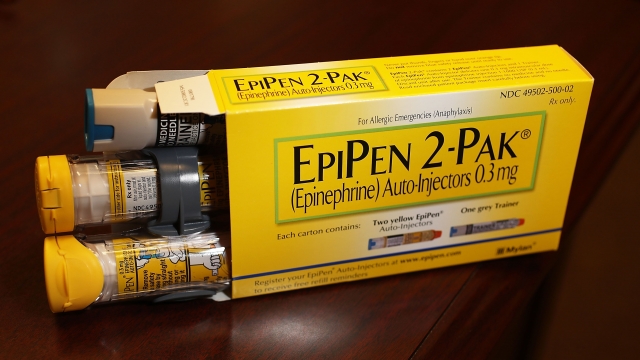 EpiPens have been recalled in eight countries — and that now includes the U.S.

Mylan, the company that manufactures them, issued a recall of over 80,000 EpiPens in Norway, Denmark, Finland, Ireland, Australia, New Zealand, and Japan in late March.

A defect that could prevent some EpiPens from working in an emergency prompted the recall. 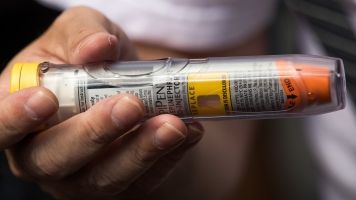 The company said Friday the issue was extended to the U.S. and certain markets in Europe, Asia and North and South America. The kids version, EpiPen Jr., is also a part of the U.S. recall.

Mylan got a lot of criticism last year when the price for its product increased by over 400 percent. The company's CEO had to testify in front of Congress over the hike.