These Real-Life 'Mad Scientists' Are Straight Out Of Science Fiction 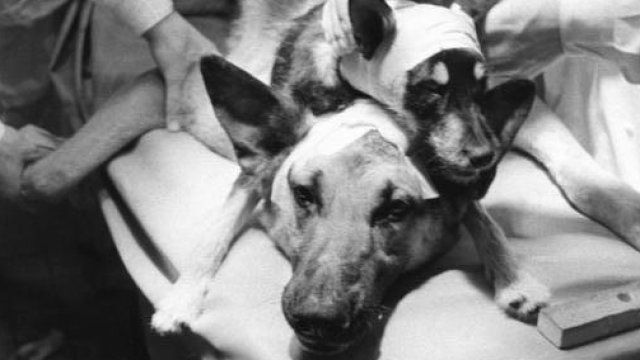 Mad scientists and their eerie labs are staples of sci-fi horror — but they're not always pure fiction. Several real scientists have conducted experiments and proposed some wacky ideas worthy of their own fantastic stories.

For some researchers, like Vladimir Demikhov and Charles Claude, two heads are better than one — literally. They performed head transplants, most famously creating two-headed dogs.

Others were fascinated with reanimating the dead — or at least making them seem alive. Like Giovanni Aldini, who had a traveling show, where he electrocuted corpses to the delight of his spectators. And Sergei Bryukhonenko reanimated a dog head with his heart-lung machine. 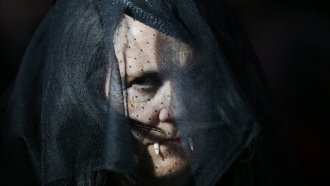 People May Have Believed In Vampires Due To Misunderstanding Medicine

Some out-there ideas have their roots in harder science. Astronaut Edgar Mitchell claims to have communicated with his research team on Earth using ESP while he was in space. He later retired from NASA and founded the Institute of Noetic Sciences, which sponsors research in the nature of consciousness.

And a whole slew of scientists believe in some sort of "greater being." Nikola Tesla claimed to have contacted aliens. And Michael Persinger invented a helmet to "see God" — or, at least feel his presence.

But despite their oddities, each of these researchers made significant advancements in their fields. And while science fiction might inspire new research, let's hope it's for the greater good.