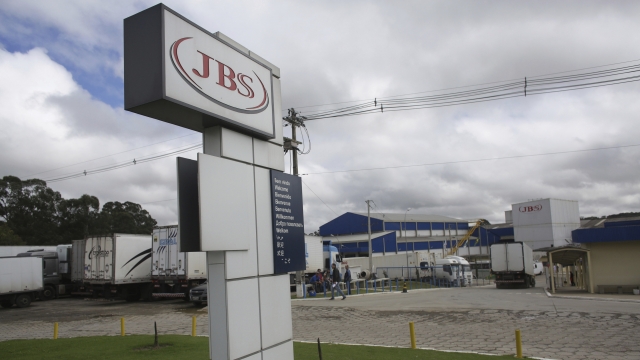 We are tracking another cyberattack just weeks after hackers hit the largest gas pipeline in the U.S.

This time the target was the world's largest meat supplier. JBS USA said the attack hit some of its servers in North America and Australia.

The attack forced JBS to shut down those computer networks and forced workers to stop processing meat at a plant in Canada. The company said it is working to restore its systems.