World's First Malaria Vaccine To Be Tested In Parts Of Africa 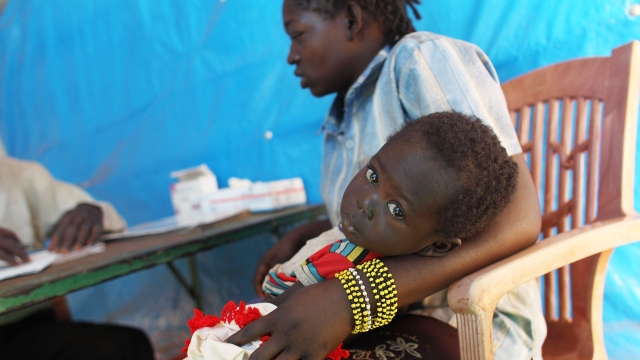 SMS
World's First Malaria Vaccine To Be Tested In Parts Of Africa
By Ryan Biek
By Ryan Biek
April 24, 2017
The RTS,S vaccine has done well in clinical trials, but it might be hard to implement in the real world.
SHOW TRANSCRIPT

The World Health Organization announced the world's first malaria vaccine will be tested in Ghana, Kenya and Malawi next year.

If the RTS,S vaccine works well in those countries, it could be used across Africa to save tens of thousands of lives.

In 2015, almost half a million people around the world died from the mosquito-borne virus, most of them children. 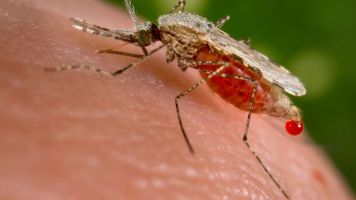 Close to half the world's population is at risk for the disease, but Africa suffers the most deaths.

RTS,S tested well in controlled trials, but it's not clear how well it can be implemented in real life.

The BBC notes infants need to get four doses over more than 18 months of treatment for the drug to have a chance to work. And that could be a challenge in poorer countries.