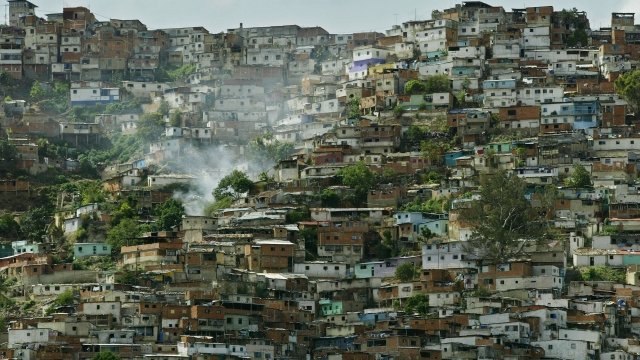 At the UN General Assembly Wednesday, leaders from Argentina, Chile, Colombia, Paraguay, Peru and Canada signed a joint statement asking the ICC's prosecutor for the probe.

The crimes in question include alleged abuses that took place in Venezuela under President Nicolas Maduro's government starting in February 2014.

The countries want the court to determine whether anyone should be held responsible for the potential acts, which include extrajudicial murder, torture and detention crimes.

Experts say it's rare for outside countries to call for an investigation in another country.

To be clear, the ICC has already launched a "preliminary examination" into human rights abuses in Venezuela. The new request aims to generate renewed interest and a sense of urgency on the issue.

The move is the latest slam against Maduro. Earlier this week, the U.S. implemented sanctions on his wife and other people close to him.