'Gaming Disorder' Is Going To Be Classified As A Real Illness 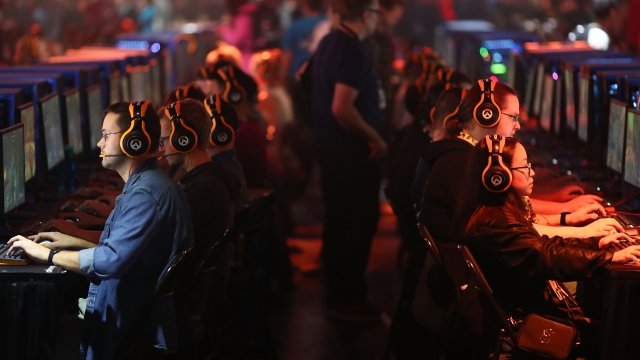 SMS
'Gaming Disorder' Is Going To Be Classified As A Real Illness
By Casey Mendoza
By Casey Mendoza
December 26, 2017
The World Health Organization is recognizing "gaming disorder" as an addiction, but health experts have some caveats for the classification.
SHOW TRANSCRIPT

The World Health Organization is updating its International Classification of Diseases, and it's going to recognize a controversial health topic: "gaming disorder."

The draft of the ICD classifies gaming disorder as a disorder due to addictive behaviors. It's said to manifest when gamers lose control of how much or how intensely they play. This can affect gamers' personal and professional lives, and possibly lead to anxiety or withdrawal.

Past studies by other health groups have considered gaming disorder a real condition, but with some caveats. 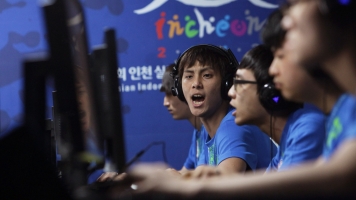 Research into the "disorder" has shown that the proposed symptoms of gaming may actually indicate discontent with other aspects of life. In other words, gaming may just be a coping mechanism, not an addiction.

Because of this, some health experts want to draw a hard line between excessive but non-problematic gaming and the small minority of users whose gaming does impair their lives. Those experts worry the current conversation about gaming disorders will lead to panic and stigmatization.

Still, many lawmakers and health officials have likened gaming "addiction" to gambling — most recently in regards to "loot boxes," which are randomized in-game rewards that players can win or buy with real money.

Hawaii state Rep. Chris Lee referred to one game that sells boxes as an "online casino designed to lure kids into spending money."