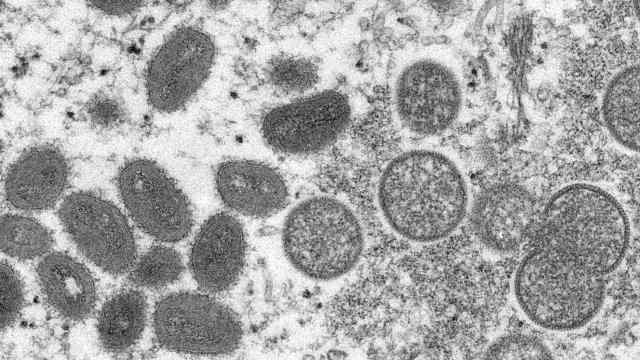 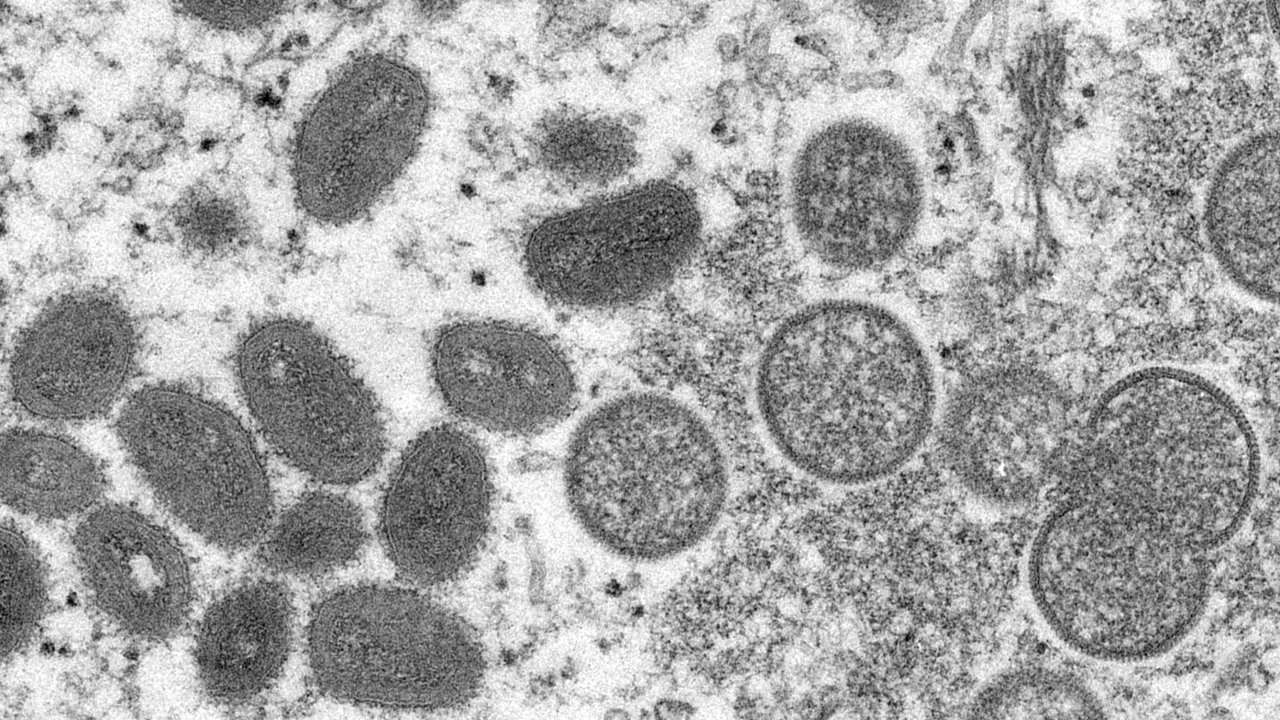 The World Health Organization says nearly 200 cases of monkeypox have been reported in more than 20 countries not usually known to have outbreaks of the unusual disease, but described the epidemic as “containable” and proposed creating a stockpile to equitably share the limited vaccines and drugs available worldwide.

During a public briefing on Friday, the U.N. health agency said there are still many unanswered questions about how the current epidemic arose, but there is no evidence that any genetic changes in the virus are responsible for the unprecedented epidemic.

“The first sequencing of the virus shows that the strain is not different from the strains we can find in endemic countries and (this outbreak) is probably due more to a change in human behaviour,” said Dr. Sylvie Briand, WHO’s director of pandemic and epidemic diseases.

Earlier this week, a top adviser to WHO said the outbreak in Europe, U.S., Israel, Australia and beyond was likely linked to sex at two recent raves in Spain and Belgium. That marks a significant departure from the disease’s typical pattern of spread in central and western Africa, where people are mainly infected by animals like wild rodents and primates, and outbreaks haven't spilled across borders.

On Friday, Spanish authorities said the number of cases there had risen to 98, including one woman, whose infection is “directly related” to a chain of transmission that had been previously limited to men, according to officials in the region of Madrid.

Doctors in Britain, Spain, Portugal, Canada, the U.S. and elsewhere have noted that the majority of infections to date have been in gay and bisexual men, or men who have sex with men. The disease is no more likely to affect people because of their sexual orientation and scientists warn the virus could infect others if transmission isn't curbed.

WHO's Briand said that based on how past outbreaks of the disease in Africa have evolved, the current situation appeared “containable."

Still, she said WHO expected to see more cases reported in the future, noting “we don’t know if we are just seeing the peak of the iceberg (or) if there are many more cases that are undetected in communities," she said.

As countries including Britain, Germany, Canada and the U.S. begin evaluating how smallpox vaccines might be used to curb the outbreak, WHO said its expert group was assessing the evidence and would provide guidance soon.