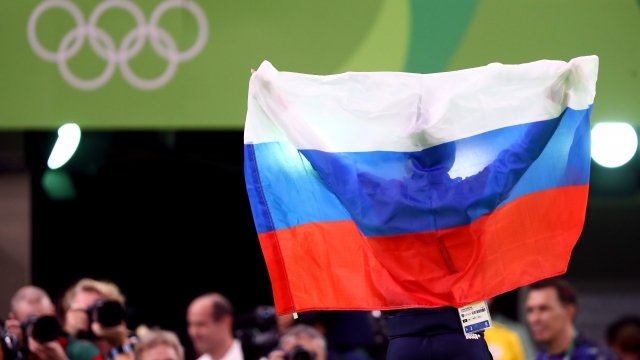 The World Anti-Doping Agency lifted its ban on Russia Thursday.

Because of that, dozens of Russian athletes competed under the Olympic flag at the 2018 games in PyeongChang.

The agency's decision allows Russia to return to worldwide competition, but there are a couple of conditions, including allowing international representatives to audit Russia's anti-doping laboratory.

WADA's decision was expected, but some countries spoke out against it. The head of the U.S. Anti-Doping Agency called the decision "a devastating blow to the world’s clean athletes."