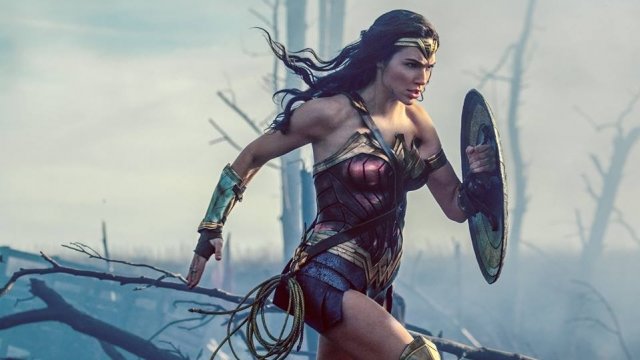 SMS
'Wonder Woman' Is Set To Lasso Another Box Office Record
By Katherine Biek
By Katherine Biek
June 23, 2017
It could pass "Mamma Mia!" to become the highest-grossing live-action movie directed by a woman.
SHOW TRANSCRIPT

In the box office world, "Wonder Woman" director Patty Jenkins is a superhero herself.

The film is set to become the highest-grossing live-action movie directed by a woman.

It would take the crown from "Mamma Mia!" The movie-musical directed by Phyllida Lloyd grossed just over $609 million worldwide after its 2008 release.

It's a fitting honor for Jenkins, who also holds the title for the most lucrative domestic opening among female directors.

Still, the critical acclaim "Wonder Woman" has received and its continued box office success are nice wins for female directors in general.

It's no secret that Hollywood relies mainly on male directors, but this season is turning out to be a strong one for films with women at the helm. 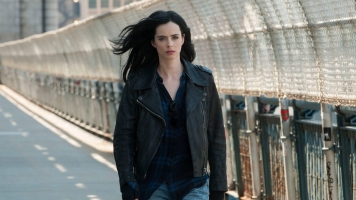 Women Will Direct Every Episode Of 'Jessica Jones' Season 2

Sophia Coppola recently became only the second woman ever to win best director at the Cannes Film Festival for her movie "The Beguiled," which debuts in some theaters June 23.

And "Rough Night" starring Scarlett Johansson is the first female-directed R-rated comedy from a major studio since 1998.

However, "Wonder Woman" still has a really long way to go if it wants to take the title for all-time highest-grossing movie directed by a woman. Disney's "Frozen," co-directed by Jennifer Lee and Chris Buck, holds the record with almost $1.3 billion worldwide.