Women Wait On Recognition In The Shadow Of Confederate Statues Debate 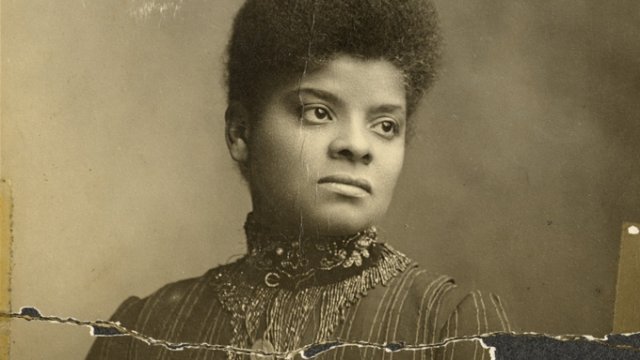 SMS
Women Wait On Recognition In The Shadow Of Confederate Statues Debate
By Jamal Andress
By Jamal Andress
April 5, 2018
Michelle Duster has been working for the better part of a decade to get a monument built in honor of Ida B. Wells — her great grandmother.
SHOW TRANSCRIPT

Michelle Duster and her team have been working for the better part of a decade to get a monument built in honor of Ida B. Wells — her great grandmother. The Wells monument would be one of a few dedicated to women of color across the country.

Some say the controversy over statues and monuments dedicated to members of the Confederacy has drowned out the conversation that few women are recognized with those honors. 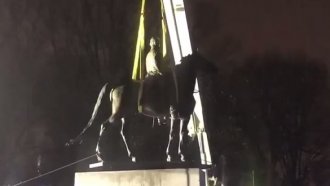 Memphis Gets Creative To Take Down Two Confederate Statues

The National Park Service recognizes 152 monuments in the United States and a grand total of three (about 2 percent) are dedicated to women: Harriet Tubman Underground Railroad National Historic Park, Belmont-Paul Women's Equality National Monument and Rose Atoll. Additionally, the park service recognizes 30 national memorials around the country, and while Confederate Gen. Robert E. Lee has a memorial in his honor, not one of those memorials is dedicated to a woman.

"I think it's very important to have information about the contributions of Americans in general — African Americans in particular — because there's so few in public spaces," Duster said. "... I just feel that average people, when they're just walking around the street, should have access to information in public spaces. I mean there's a purpose for every kind of information, and for some types of information, the audience is limited, and I feel this makes it accessible to everybody."

Wells was recently featured in a new batch of New York Times obituaries dedicated to women who the newspaper now says it should've covered at the their time of death.

"I was happy to see they decided to do that," Duster said. "It's just kind of a shame that overall in our country, women and women of color, that's kind of a common type of thing to happen — where you're just overlooked or under-appreciated, omitted. There's so many, so, so many situations where that has happened, so it's not unique to The New York Times. It just kind of solidified for me the idea that there's so much work to be done."

Duster and the rest of the committee working to make the monument a reality say they need to raise $200,000 to start building. Duster says when the monument is complete, it will stand 20 feet high and be located in the same South Side neighborhood where Wells spent the latter part of her life.