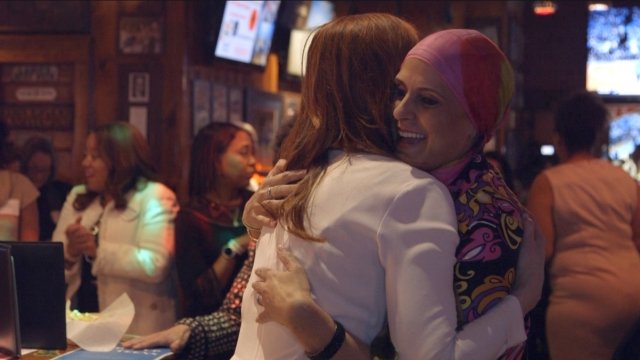 A record number of women nationwide are getting into politics by running for public office. Here are some of their stories.

Candidates running for national public office often get a majority of the attention compared with those in local races. But as more and more women across the U.S. pursue political careers, those smaller elections are getting harder to overlook.

Illinois is a great case study for this movement: Women are coming together and empowering one another as they run for local and state offices.

The Colors That Have Marked Women's Movements Throughout The Years

Women-centric movements recently have worn colors to honor the past and also have brought in some new ones.