The Colors That Have Marked Women's Movements Throughout The Years 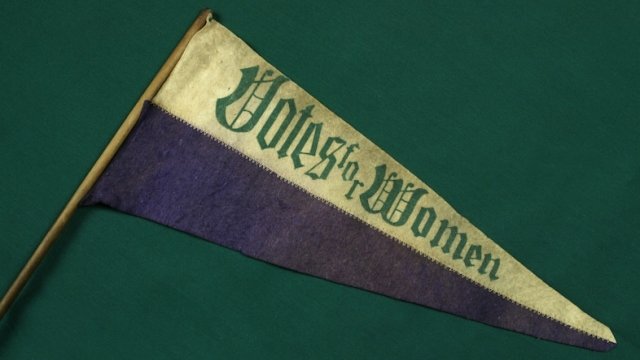 SMS
The Colors That Have Marked Women's Movements Throughout The Years
By Melissa Prax
By Melissa Prax
March 8, 2018
Women-centric movements recently have worn colors to honor the past and also have brought in some new ones.
SHOW TRANSCRIPT

Colors have been a big part of women's movements throughout history.

The suffrage movement in the U.K. used purple, green and white. Purple was a hat tip to justice and dignity, green for hope and white for purity.

International Women's Day and other women-specific events around the globe also use purple. 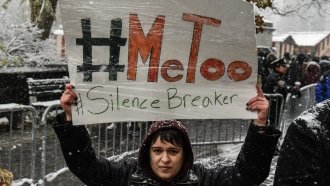 A wave of feminism that started in the '60s used yellow alongside purple.

And with more recent women-centric movements, new and old colors are coming to the scene.

On Election Day 2016, some Hillary Clinton supporters opted to wear white. It was an ode to the U.S. suffrage movement. Clinton said had she won, she would have rocked white for her acceptance speech.

People wore pink hats in the 2017 Women's March. But some women don't like pink since brands often use the color to promote gendered products.

And most recently, women and allies have been donning black to protest sexual assault and abuse in various industries.