The Women's March Isn't Just For People In The US 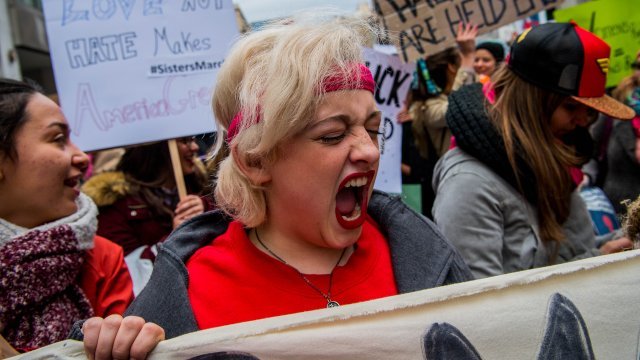 Last year's Women's March made history. Estimates showed it was one of the largest protests the U.S. has had. But the Women's March movement is beyond U.S. borders, too.

In 2017, there were marches in a bunch of places across the world, including 38 countries, according to the Women's March organization. In 2018, marches are planned in at least 28 countries.

There's some overlap in countries where marches are planned for the second year in a row — but some noticeable differences. 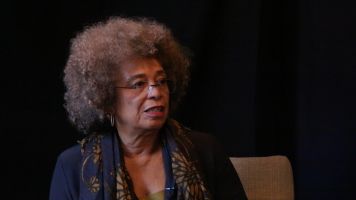 Angela Davis Talks About The Women's March And What Comes Next

In the Middle East, for example, marches were held in several countries last year, including Saudi Arabia, Jordan and Lebanon. But this year, the Women's March organization hasn't listed any marches expected to happen in that region.

But with a march or not, there have been plenty of advancements for women and girls' rights over the past year in places like Iceland and India.

Demonstrations happening around the world are built on sentiments of the U.S.-based Women's March organization.

The messages across the U.S. and worldwide have some common threads: "Power to the Polls" and "Look Back, March Forward."

The main march for 2018 is happening in Las Vegas.