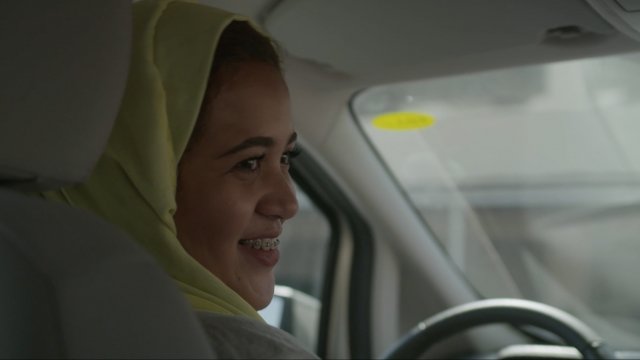 SMS
Saudi Women Are All About Cars As The Driving Ban There Is Set To End
By Melissa Prax
By Melissa Prax
March 21, 2018
The ban for women driving in Saudi Arabia is expected to end in June.
SHOW TRANSCRIPT

Women in Saudi Arabia are dreaming about the cars they'll be driving.

But before they can hit the streets, there's plenty of prep work — like classes to teach the basics. This women-only class is free and is provided by Ford and a Saudi college. 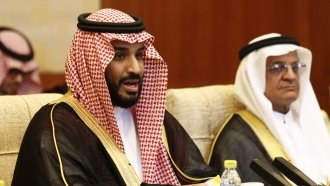 "Here in Jeddah, the driving is pretty chaotic. People drive like crazy. ... I might get scared or something. I'm not sure how I'm going to react to the whole environment," Gouth said.

"Most of the girls I know are planning to drive. I'm not sure if their parents approve, but in general, yes," Gouth continued.

Rajab said: "Like a lot of girls are saying, it's finally an option. They'd love to have the option whether to drive, when they can or when they don't want to."

The kingdom's decision to lift the ban on women driving got international attention. The ban is expected to be lifted in June.

And Gouth and Rajab are no exception. Beyond driving, they want to make a difference for women in their country.

"I'm going to be an architect and [want to] be able to change how people view women in the workplace. ... People don't really depend on women's opinions and their ideas. They think of them as less than men. When you tell them, oh, a man is doing this, it's not the same as when you tell them a woman is doing this. I'm hoping to improve that," Gouth said.