Women Are Being Recruited For Temporary Uterus Transplants 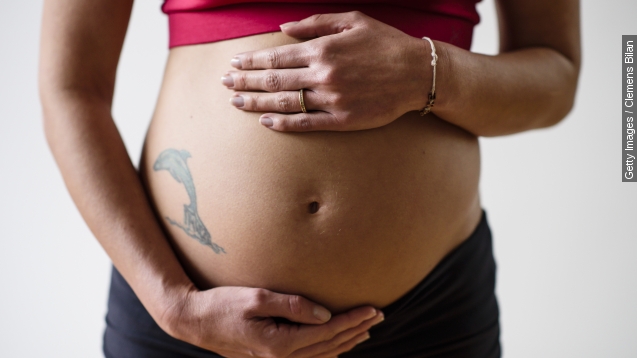 SMS
Women Are Being Recruited For Temporary Uterus Transplants
By Samantha Crook
By Samantha Crook
November 14, 2015
Women struggling with infertility are being recruited for a clinical trial in which they'll temporarily receive uteri for pregnancies.
SHOW TRANSCRIPT

A clinical trial in Cleveland is recruiting women to undergo a temporary uterus transplant.

According to the trial description, women with primary uterine infertility will have uteri from deceased donors replace their own for one to two pregnancies.

There's actually precedent for this. The Cleveland Clinic says researchers in Sweden have done nine transplants, which have led to five pregnancies and four births. (Video via University of Gothenberg)

"When the baby came out by cesarean section, it screamed almost immediately, and that is a good sign that the baby is doing fine. ... It was a little unreal sensation also because we really couldn't believe we had reached this moment," professor Mats Brännström said.

Along with the transplant surgery, women will also undergo in vitro fertilization, a C-section — if the pregnancy is successful — and then a hysterectomy, so they can stop taking the medication that prevents the body from rejecting the uterus.

Despite the involved process, researchers still say the transplant could be worth it for women born without uteri or women with uteri that no longer function for child birth. (Videos via Cleveland Clinic, University of Chicago)

A researcher for the project told The New York Times he hopes the operation will eventually become widely available. But for now, the trial is set to include just 10 women.