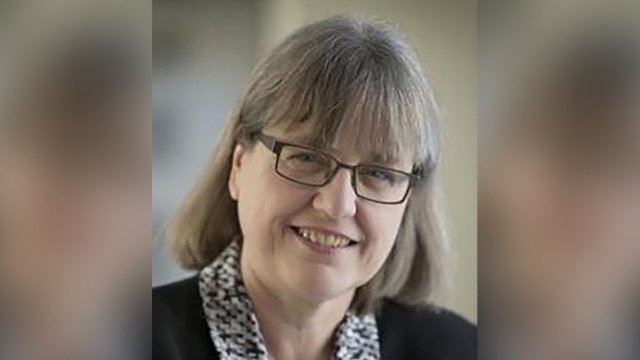 For the first time in more than five decades, the Nobel Prize in Physics went to a woman.

Their technique is used in corrective eye surgeries such as LASIK.

Strickland is only the third woman to win a Nobel Prize in Physics. Marie Curie received the honor in 1903, and Maria Goeppert Mayer was awarded the prize in 1963.

Strickland says she hopes more women will be recognized in the future, adding, "We need to celebrate women physicists because we're out there."

Arthur Ashkin also won the award for his invention of optical tweezers. The three  will split the more than $1 million in prize money.