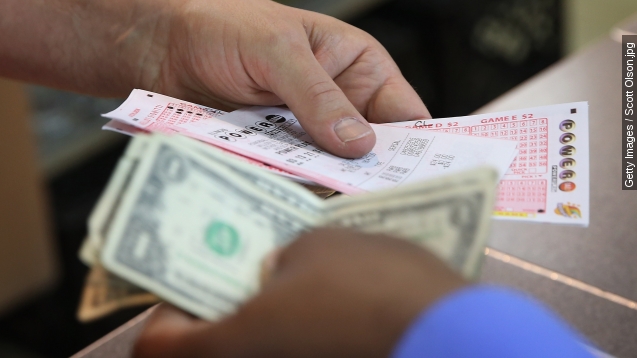 SMS
Woman Told $20K Lottery Ticket Is Worthless
By Ryan Biek
By Ryan Biek
September 9, 2015
A Washington, D.C., woman was told that an error in her lottery ticket, which she thought was worth $20,000, actually makes the ticket worthless.
SHOW TRANSCRIPT

But the Virginia Lottery is saying Ardella Newman's ticket doesn't count because it was issued in error.

The Virginia Lottery says the machine may have cut the ticket in the wrong spot, essentially letting Newman combine two tickets to win. But Newman says she bought it as one ticket and that the error wasn't on her part, so she should receive the winnings.

Earlier this year, a New Mexico man was told his $500,000 winning ticket was worthless due to a misprint. Two numbers that appeared to be winners actually had extra digits that were printed as smudges.

The New Mexico Lottery told him under no circumstances would it pay him the $500,000. Instead, they offered $100 in the form of lottery tickets.

"It's like I told them, I didn't misprint it. I bought the ticket in good faith, thinking if I won I was going to get my money," John Wines told KOB.

The New Mexico man filed a lawsuit against his state's lottery.

So far, Newman has only filed a complaint, and the Virginia Lottery says it is investigating her case.